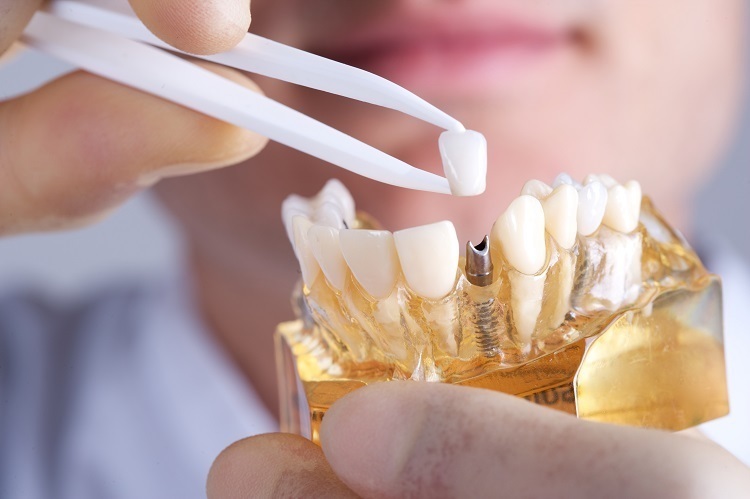 A lot is changing in the field of modern dentistry. One such change is the move towards healthier dental products, specifically when it comes to dental implants and fillings.

Many of the dentists at the forefront of modern dentistry are what you would call biocompatible dentists – dentists who treat the body as an interconnected system and thus see the link between dental health and the overall health of the body.

That said, even dentists who don’t officially consider themselves biocompatible dentists are adopting the products and services offered by these dentists because they see them as simply superior to what is often used in conventional dentistry.

Dental implants are commonly comprised of metal, but biocompatible dentists are avoiding these in favor of non-metal implants made of Zirconium. There are a number of reasons for this:

Mercury fillings, also called amalgam fillings, are made up of around 50% mercury – a known toxic heavy metal.

Mercury fillings are still common in modern dentistry, but biocompatible dentists are avoiding mercury in favor of non-metal filling material such as resin. There are a vast number of reasons for this.

On the other hand, resin fillings are seen as superior to amalgam fillings for the following reasons:

While metal implants and fillings are still commonplace in modern dentistry, more and more dentists are seeing increased benefits of avoiding this material in favor of safer, more natural, and more aesthetically appealing products.

The body is like nature itself – a holistic, interconnected system. Dental problems (and their solutions) are not simply isolated to the mouth alone.

When you need dental implants or fillings, consider finding a dentist who offers healthier dental products.

How To Buy Prescription Glasses Online